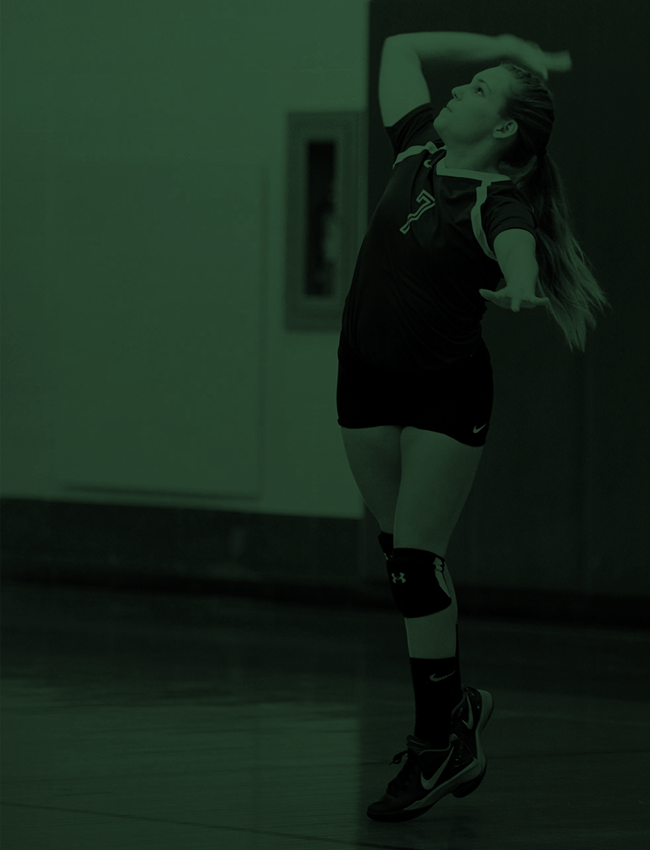 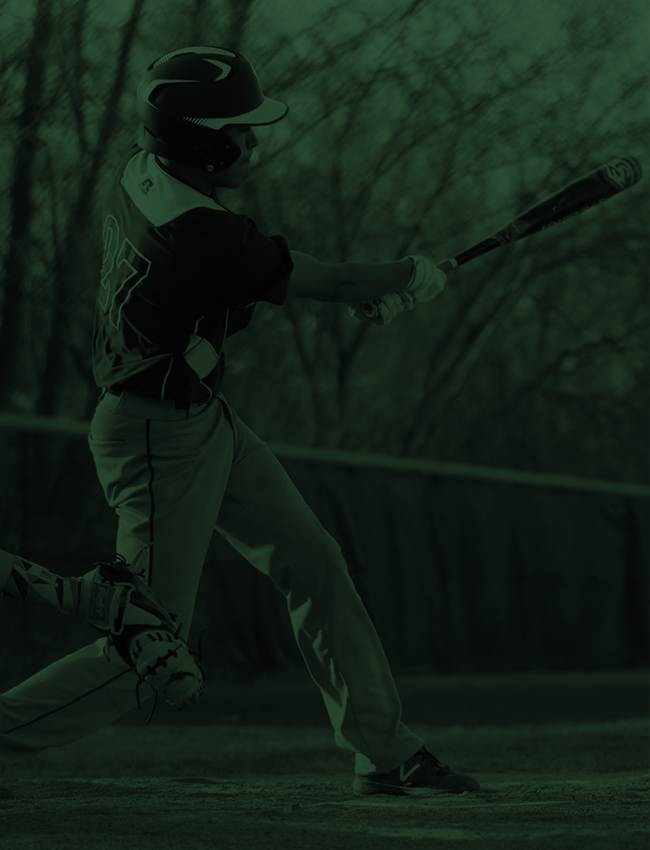 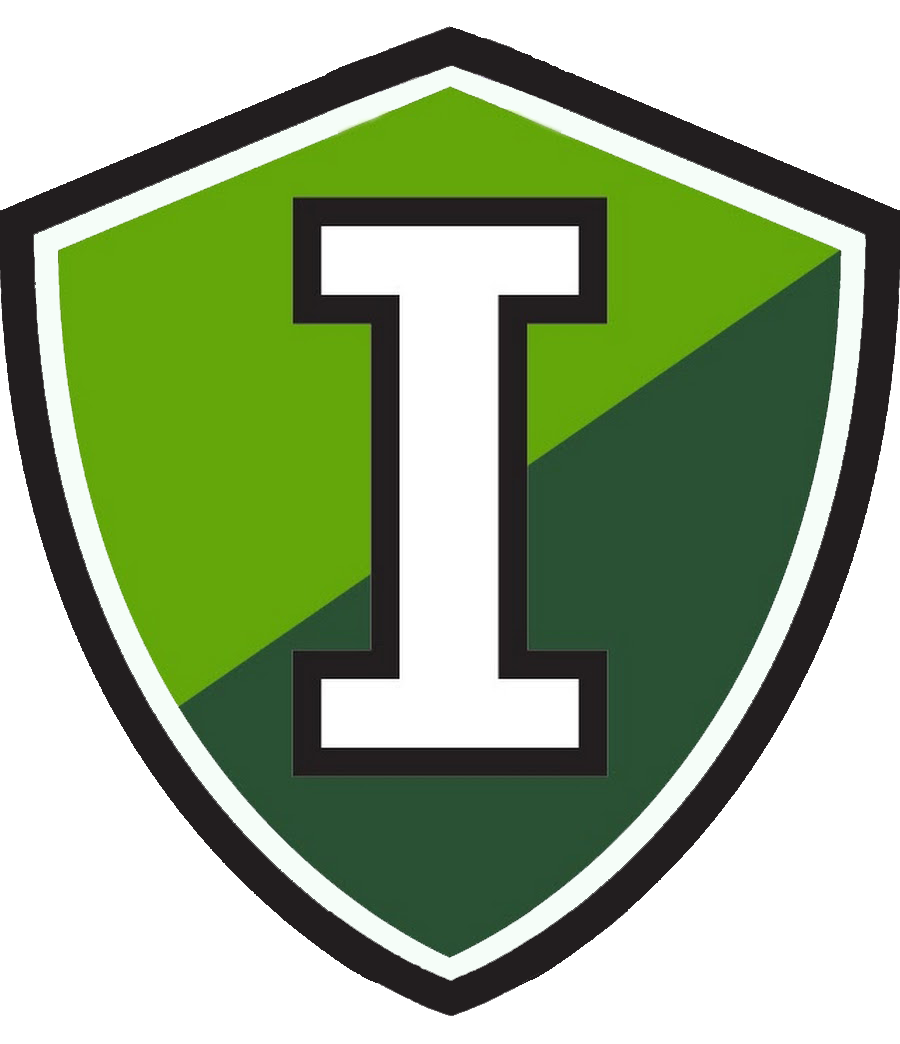 The Vikings and Knights battled for four quarters tonight with Illiana Christian coming away with the victory defeating Covenant Christian 64-54 in front of a full gymnasium. The Vikings took a one point lead with them into the second quarter and expanded the lead to 11 by halftime. The Knights fought back in the third narrowing the gap to three points until Illiana pulled away late in the fourth quarter to put the game in the books as a victory. The Vikings were led in scoring by Logan Van Essen with 21 while Lance Mulderink and David Gomez added 13 points each, Leighton Foster with 9 and Ian Van Beek with 6. The Vikings played a phenomenal defensive game led by David Gomez who shut down the Knights leading scorer. Illiana Christian ups their record to 7-4 and plays next on Monday, January 13th at Bishop Noll.

No Events This Week

Events are added by athletic staff.
View All Events